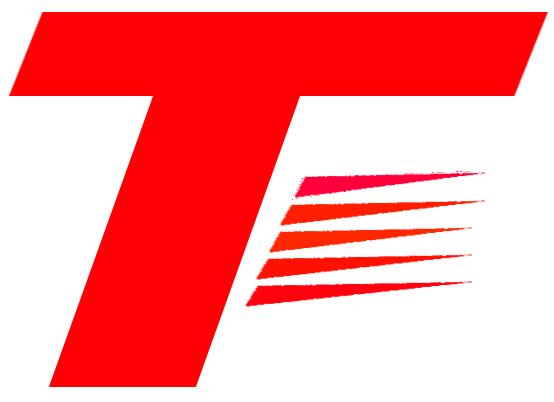 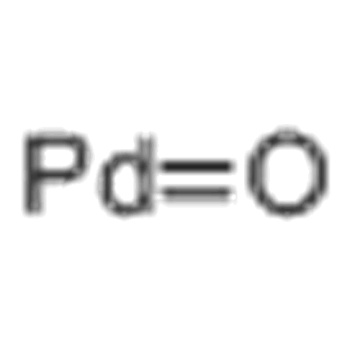 Preparation
PdO is often obtained as a poorly defined material that is generated for applications as a catalyst (seeAdams catalyst). Palladium oxide is prepared by heating palladium sponge in oxygen at 350 °C.
2 Pd + O2 → 2 PdO
The oxide is obtained as a black powder. The oxide also may be prepared specially for catalytic use by heating variously a mixture of palladium(II) chloride and potassium nitrate,
2 PdCl2 + 4 KNO3 → 2 PdO + 4 KCl + 2 NO2 + O2 (possible reaction)
or the product of dissolving palladium in aqua regia, followed by the addition of sodium nitrate at 600 °C. A hydrated form of the oxide (which dissolves in acid) can be prepared by precipitation from solution, for example, by hydrolysis of palladium nitrate or reaction of a soluble palladium compound with a strong base. The brown hydrated oxide converts to black anhydrous oxide on heating. Its susceptibility to attack by acids decreases at lower water content.
The hydrated oxide (hydroxide), PdO.nH2O can be produced as a dark-yellow precipitate by adding alkali to a solution of palladium nitrate, Pd(NO3)2. 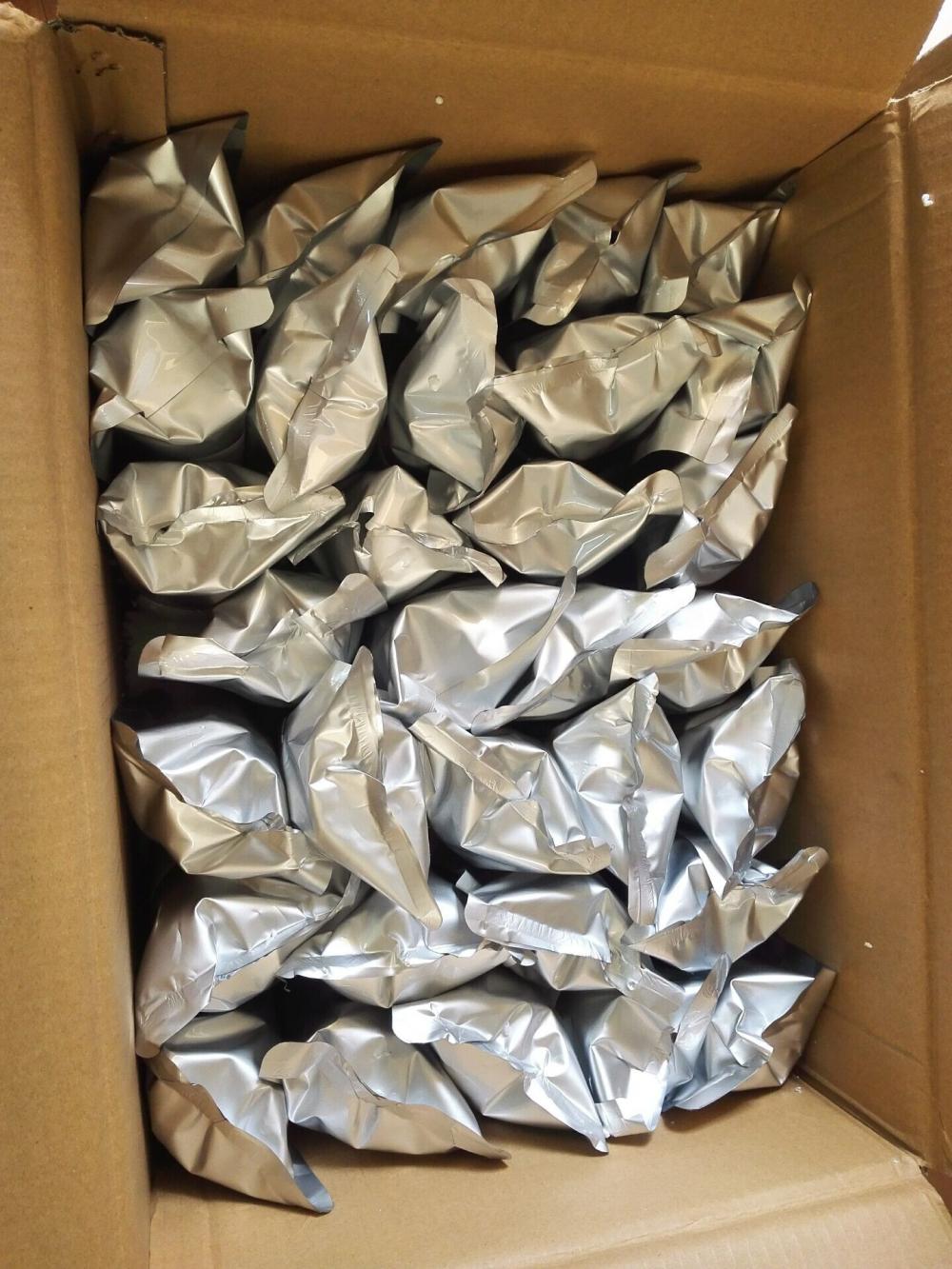